This mine is home of the CSARITE gemstone, a gemstone which changes colour depending on the light source it is exposed to.

Jackie Hahn, owner and lead designer of Penchant Fine Jewellery, has been invited to visit the mine in Turkey at one of the coastal towns called Bodrum. 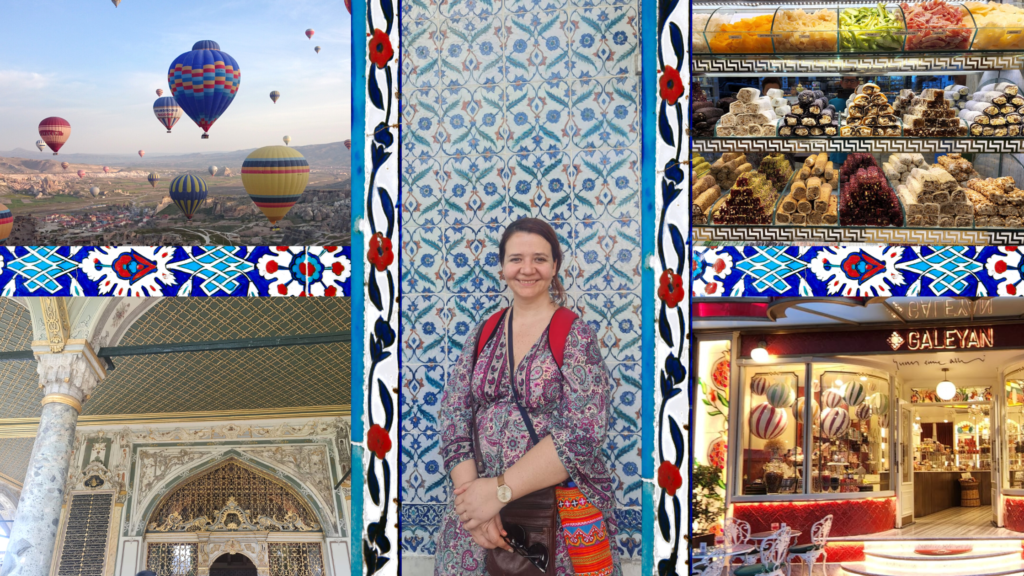 A photo collage of some Jackie’s adventures in Turkey.

Where and what is the CSARITE mine

Location, a single site, single mine gem in the rural countryside of the Mugla province of South West Turkey, roughly 25km from the small city of Milas, lies the only mine currently known to produce CSARITE®.

Located in the westernmost part of the infamous Menderes Massif, the mine is positioned in one of the most continuously deforming areas of the world. CSARITE® IS CAREFULLY MINED by Turkish-owned Milenyum Mining, whose specialist team hand-picks each gem from deep within the mountain.

This, alongside its remote location continues to test modern engineering and technology. It is only because of perseverance and ceaseless cooperation with local communities that Milenyum continues to successfully extract this magnificent gemstone from the Turkish landscape.

A New Gemstone for a New Generation 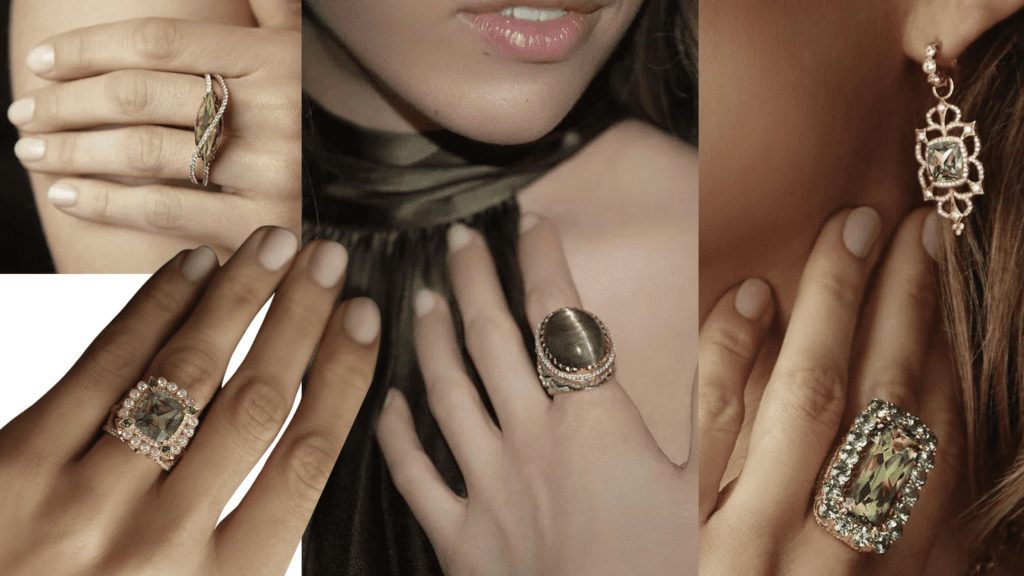 CSARITE® ceaselessly transforms by day and night, indoors and out. Jewellery with the CSARITE® gemstone. Jewellery by Graziela Kaufmant.

Why is the CSARITE® so unique

Found in only one place in the world, in a single mine in the rural Turkish mountains of the ancient region of Anatolia, CSARITE® is amongst the world’s rarest and most exquisite gemstones.

With a rare and natural ability to shift colours under different light sources, CSARITE® ceaselessly transforms by day and night, indoors and out.

Exhibiting a spectrum of natural colours from earthy pistachio and olive greens to golden campaign yellows, deep sunset gingers, and soft pinks and reds, CSARITE® is dynamic and expressive. 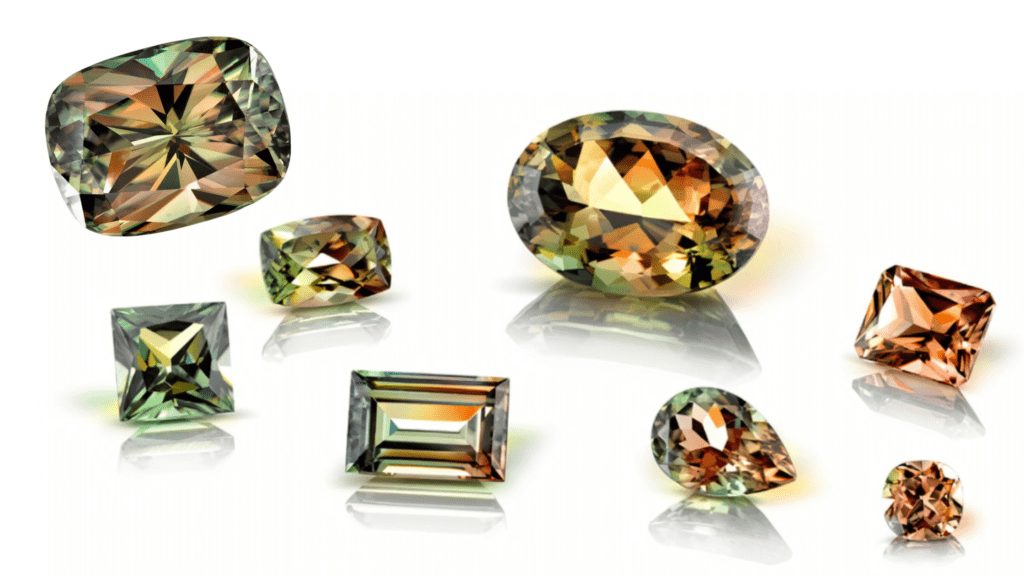 Exhibiting a spectrum of NATURAL colours from earthy pistachio and olive greens to golden campaign yellows, deep sunset gingers, and soft pinks and reds, CSARITE® is dynamic and expressive.

Join us on this adventurous journey. We will be sharing stories and pics throughout. 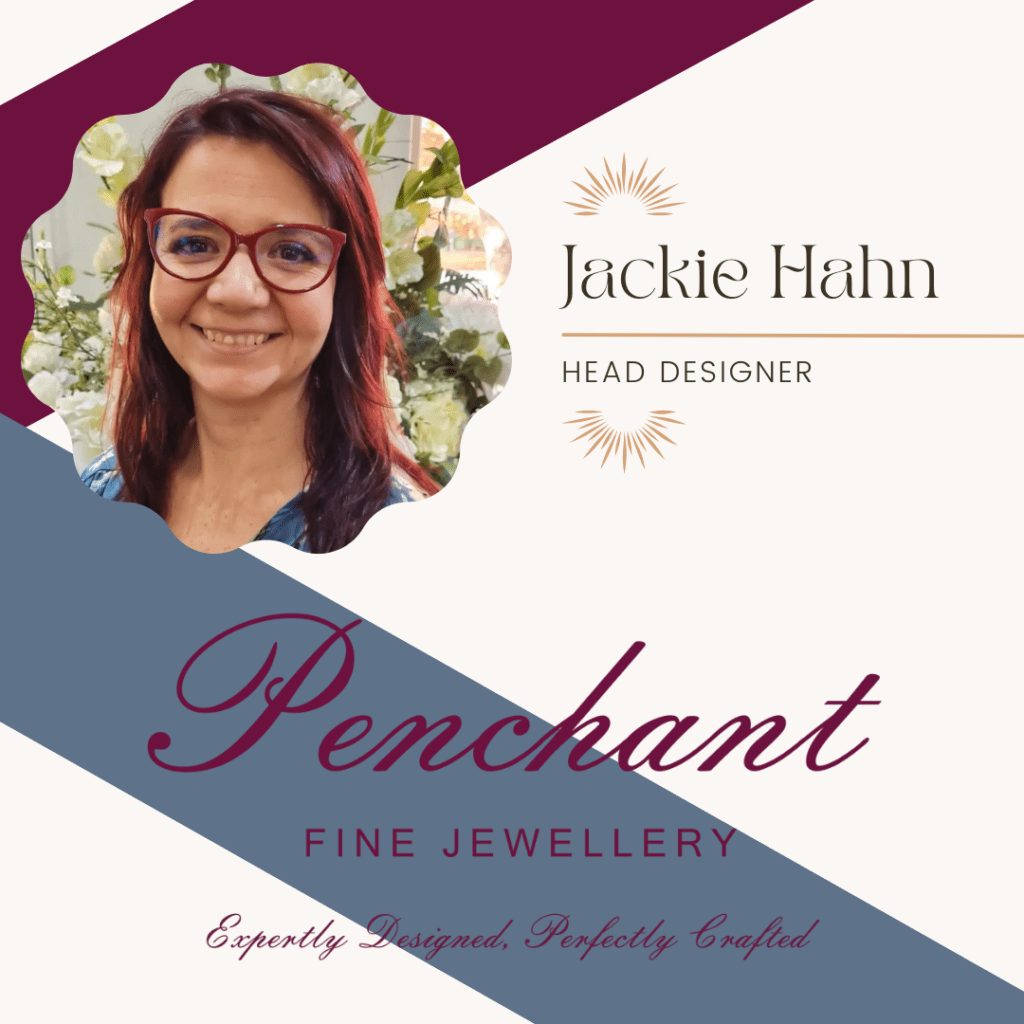