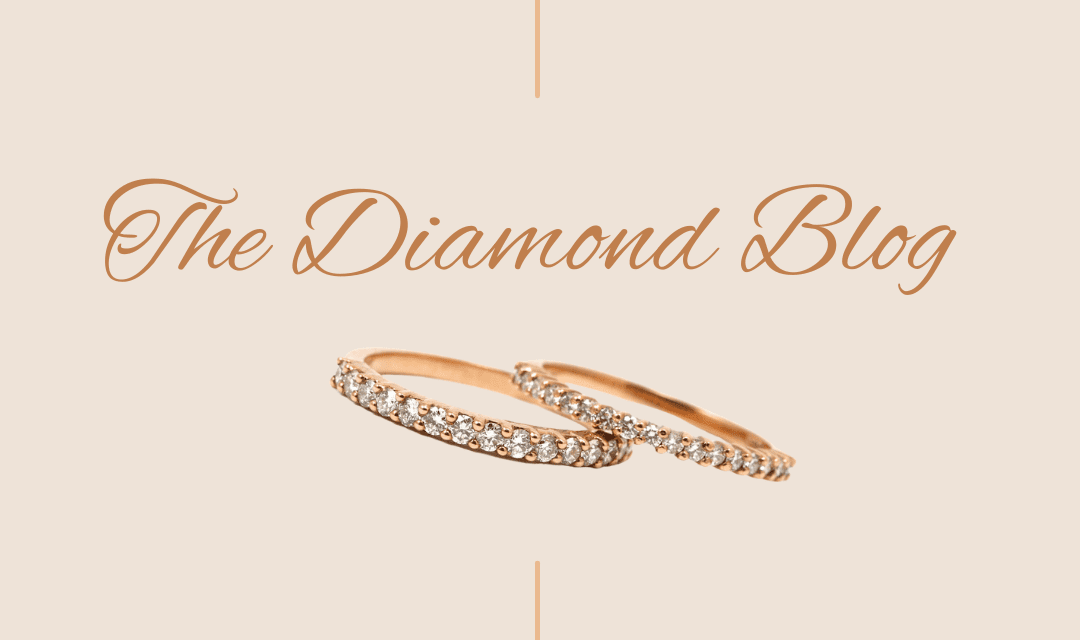 The Diamond Birtshone is rich for many reasons, find out why!

We are dripping in diamonds this month and we cannot wait to share how the glitz and glam birthstone came about many moons ago. This blog aims to share the history and traditions of this marvellous birthstone.

Who named the Birthstone of April as Diamond?

Did you know that diamonds’ key component is Carbon and under extreme heat and pressure it evolves into shiny stone? The name is derived from the Greek word ‘Adamas’ which directly translates to unconquerable. We will dive a little deeper into its meaning later on in the blog. We first would like to share more about its origin.

When were diamonds discovered?

The earliest diamond was found in India around the 4th Century BC. The youngest of these deposits was formed over 900 million years ago. These stones travelled a route known as the silk road that connects India and China.

Up until the 18th century, India was the main source of diamonds in the world. When their mines were depleted, the quest for diamonds began worldwide. Although there were small deposits found in Brazil it did not really qualify for the vast supply needed to meet the ever-growing demand.

In 1866 a young 15 year old by the name of Erasmus Jacobs was exploring the banks of the orange river when he came across a rather large pebble. It turns out the pebble was in fact a 21.25-carat diamond. Turn the clock forward ever so slightly to 1871 a colossal 83-50 carat deposit was located in the shallow hill named Cloesberg Kopje. Thousands of diamond prospectors were interested in this region and its discoveries. These discoveries lead to the first large-scale mining operation known as the Kimberly Mine.

With a fully operational mine, it is no surprise that the world’s supply and demand chain increased and thousands of people all over the world were interested in purchasing high valued Diamonds.

When diamonds were discovered they were the most sought after because of their ability to refract light and engrave metal. These gemstones were commonly worn as a form of protection against evil and during battle. Furthermore in the Dark ages diamonds were a form of medical aid and were thought to cure many illnesses and heal wounds.

Moreso, they are regarded as a symbol of love, romance and commitment. Owning to their original name of ‘Adamas’ a Greek-derived word meaning unconquerable. This symbolic meaning is a testimony to our own unwavering love and commitment to one another. No wonder everyone says diamonds are fit for a princess or a Queen.

A very well sought after gemstone such as the diamond is mostly celebrated on one 60th Wedding Anniversary. Spending 60 years of your life with a loved one stays true to the symbolic meaning of this gemstone. The pair is most definitely unconquerable.

We have this exquisite birthstone available for you to view in our store. We would love for you to come to visit and see our collections of loose stones on display, or have something unique made, just for you.